American addresses can be confusing to navigate. Especially if you ever need to write one down, or follow their directions!

1. Reading and writing an address

In English, we write addresses with their number first then the name of the street with capitals.

Be precise about which type of street you’re using! There are many options like Street, Avenue or Boulevard, and each one of them has its own abbreviation.

A city can have a lot of different streets with the same name, but different types!

For example, a common joke in the city of Atlanta, is that half of the streets are named “Peachtree”-something.

And it’s true, the peachtree is really popular, because the state of Georgia is famous for its delicious peaches. So there are 71 streets that have a variant of “Peachtree” in their name: Peachtree Lane, Peachtree Avenue, Peachtree Walk, Peachtree Street, …

And if you want to understand the street signs there, you need to know their abbreviations too!

2. Streets, avenues and other roads

So what are these different types of American streets?

Well, first of all, a Street (abbreviated “St.”) is a public way that has buildings on both sides of it. You know, like a street. And interesting fact, in New York, the streets run on a West-East orientation.

Avenues, abbreviated “Ave.”, look very much the same, but they tend to run perpendicular to streets. In New York, avenues run from North to South.

A boulevard, abbreviated “Blvd” is a very wide city street, with trees or vegetations on both sides.  It’s the opposite of a lane, abbreviated “Ln”, which is narrow and often in a rural area.

A place (abbreviated Pl.) or a plaza (abbreviated Plz.) are streets that end on a dead end. Courts (abbreviated Ct.) end in a loop. A road can also end in a walk (without abbreviation), a paved footpath where cars can’t go.

Of course, a road (abbreviated Rd.) is anything that can connect two points by car.

A way (without abbreviation) is a small street branching off a road.

A Crossroad (abbreviated Xrd.) is where two roads meet – its abbreviation is interesting: the X looks like a cross, so it’s often used to abbreviate that word.

And finally,a drive (abbreviated Dr.) is a long and winding road, running past a lake or a mountain.

So let’s review what we learned today: addresses look like “24 Cherry Road”, with the number and then the street name and type.

Different streets have different abbreviations: for example Streets are “St.”, avenues are “Ave.”, roads are “Rd.”, a boulevard is “blvd” and a lane is “Ln.”

And now, tell me…
Can you write an address in your own city, if it was translated in English?

Not yours, of course! Leave out your city name and write your answer down in the comments!

It’s  a great way to practice, and share with the world!
There are many more confusing issues that I want to help you with. That’s why I’ve created a new ebook, “What was that?”: How to correct 50 common mistakes and avoid confusion in American English.

It includes 50 short, easy-to-learn lessons so you correct your common grammar, vocabulary, pronunciation mistakes. It also includes common idiomatic expressions and American culture do’s and don’ts, helpful quizzes to get you remember what you learn, and so much more!

Go to this page and get yours today! 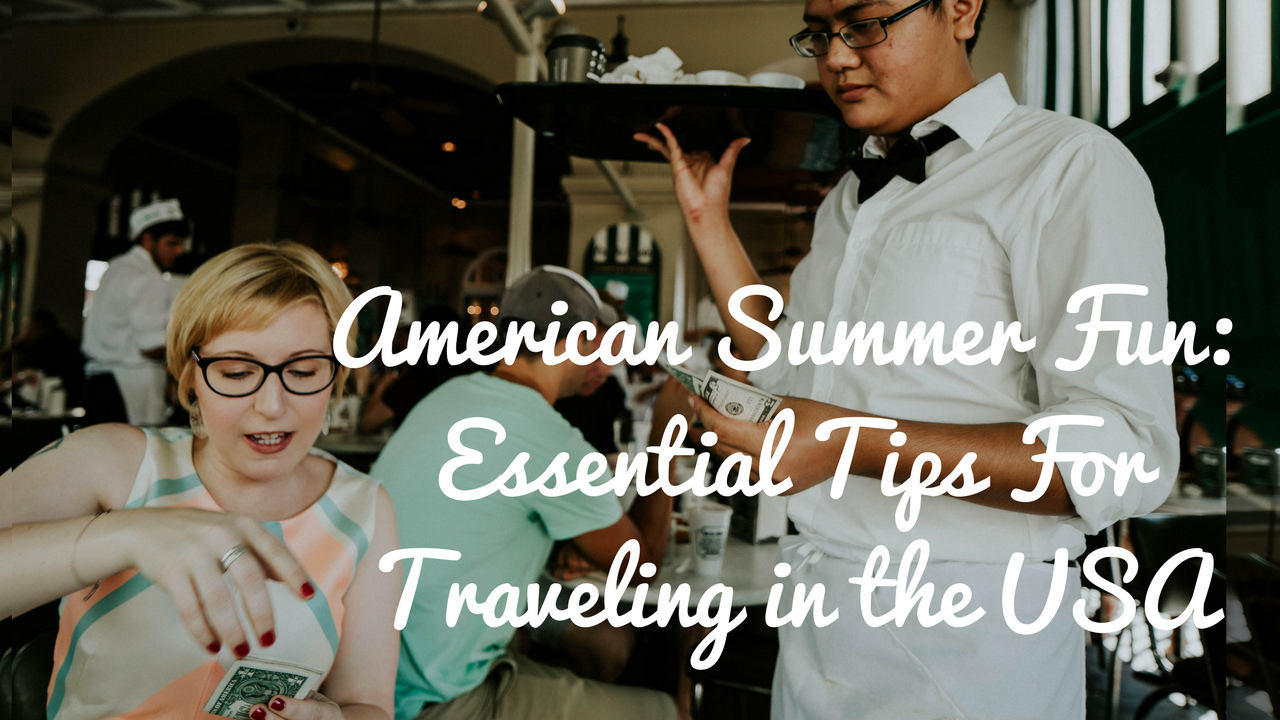